At 41, more than 20 years ago, I took a break from a successful career as a cancer research scientist to stay at home raising my daughters. Then I discovered I had breast cancer. As a scientist, my first response was to research treatments and outcomes.

Little did I know that my journey of education and active involvement in my health was just starting.

I tried it all!

After chemotherapy and a radical mastectomy, I pursued alternative medicine.

But through yoga and meditation I discovered that exercise and what I ate was secondary to managing stress.

The fear and anxiety that my illness would return was debilitating. What I needed was to find moments of calm in the midst of my life’s storms.

And cancer wasn’t my life’s first big storm. In 1983, I fled Iran, my beloved homeland, and its savage and barbaric Islamic regime.

Raised Muslim, I had fallen in love with a man from the Bahai faith, which was outlawed by the regime. Choosing love, I married him despite it being dangerous and illegal, and we both had to flee our home.

Coming to a new country as a 24-year-old refugee with no resources was a terrifying ordeal I had to overcome to survive and thrive again.

The knowledge and wisdom that came to me during my stormy journey may have started with my university education but was beyond the scope of my laboratory work as a research scientist.

Through the learning that helped me recover from cancer I became an Emotional Freedom Technique (EFT) – or “Tapping“– practitioner.

I’ve also studied meditation with world-class trainers: Deepak Chopra, Jack Kornfield and Tara Brach. The life I’ve lived and the training I’ve received pulled me to share the promise of emotional freedom with those who are searching.

My studies and practice freed me to write.

I never believed i could be a writer. Especially in English, my second language.

But by creating a space for emotional freedom I was able to write Never Without Love, which chronicles my journey and was published in 2019.

My second book is a collection of short stories about women who’ve survived adversity to find, embrace and love their identities.

The Namaste Way will be published in Fall of 2023.

Take the next step … 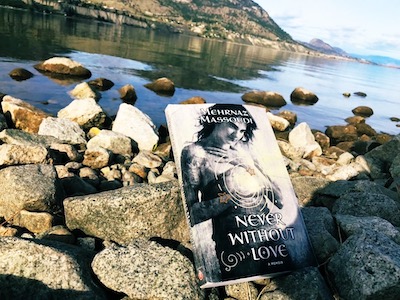 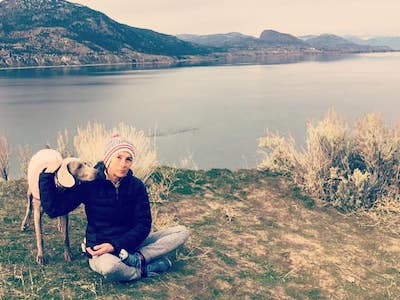 Meet Mehrnaz in person at one of her book or workshop events, both in-person and virtual events. 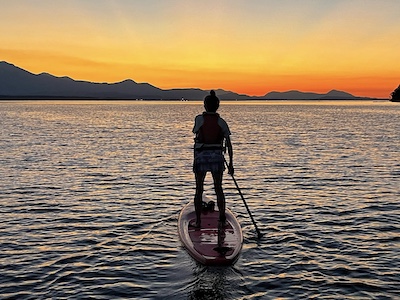